As Director of Business Development for Volaero Drones, Kevin Sanders identifies opportunities to partner with customers, vendors and manufacturers to build long-term relationships by establishing a high level of confidence and trust. He is a results-driven veteran of the United States Air Force with over 21 years of experience working in leadership positions in direction of over 660 personnel in the rapidly advancing military missions of tactical and reconnaissance aircraft operations. Kevin’s ability to quickly understand the felt need of a customer enables him to direct Volaero’s capabilities toward a highly effective, streamlined solution, in order to maximize the UX for his clients.

Throughout his service, Kevin has been awarded countless awards and decorations for his dedication to his country. He garners two Meritorious Service Medals, three Air Force Accommodation Medals and the coveted Airmen Leadership School John L. Levitow and Lieutenant General Leo Marquez Awards among many others. Additionally, Kevin has been personally recognized by two Presidents of the United States with a traditional “Challenge Coin” for his efforts.

In addition to his extensive aviation background, Kevin holds multiple accreditations to include an FAA Part 107 Small Unmanned Aircraft Systems and an Airframe & Powerplant certifications

He is currently working on his BS in Unmanned Systems Applications through Embry Riddle Aeronautical University. 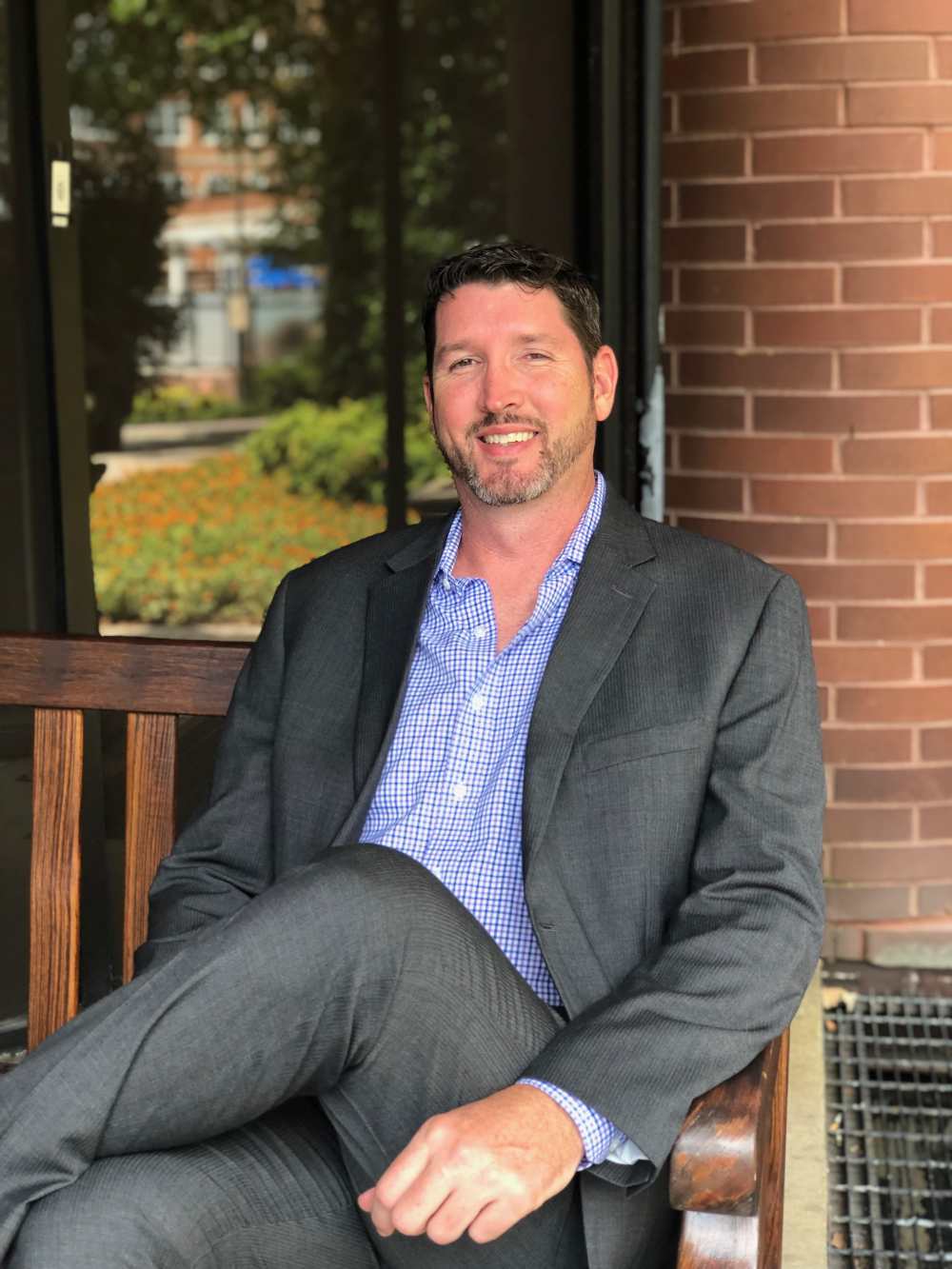